Juliette Lee is a senior at La Sierra University majoring in English: Writing and pursuing her teaching credentials. She is from San Diego but her love of traveling has encouraged her to pursue a career in education in the hopes of teaching English abroad.    Summer is every college student’s favorite time of year, and we usually have high expectations. Many of us itch to go...

Carrie Specht, La Sierra University assistant professor of film and television arts has more than 16 years of experience in Hollywood. She has spent most of her career as a union 2nd assistant director for films and television, and has created numerous short films which have won awards at major festivals including Sundance and the New York Film Festival.... 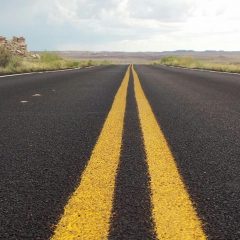 Juliette Lee is a senior at La Sierra University majoring in English: Writing and pursuing her... 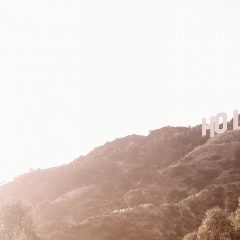 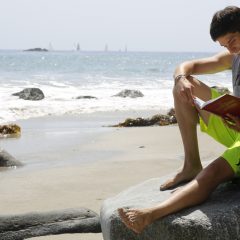 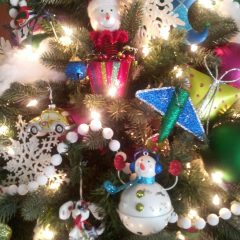 A chocolate candy recipe for your holiday celebrations 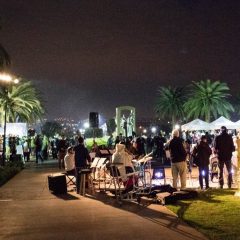 What will you remember this holiday season? 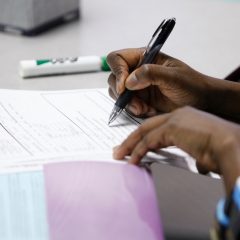 Top Reasons You should go to Grad School